The evolution of a South-African braai

The evolution of a South-African braai 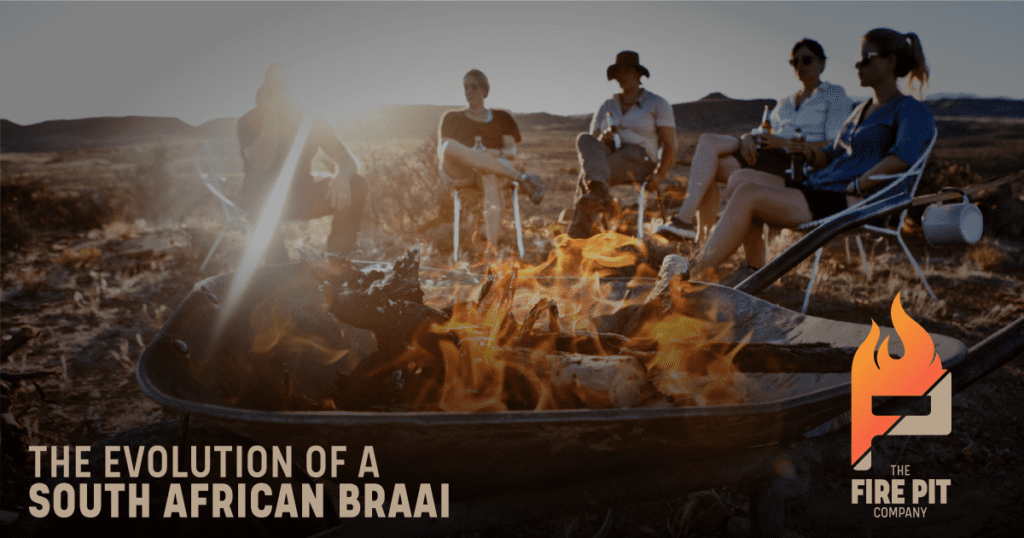 South Africans are well acquainted with braaing and likely cut their teeth on tender braaied steak. We love everything associated with braaing; from boerewors to beer. 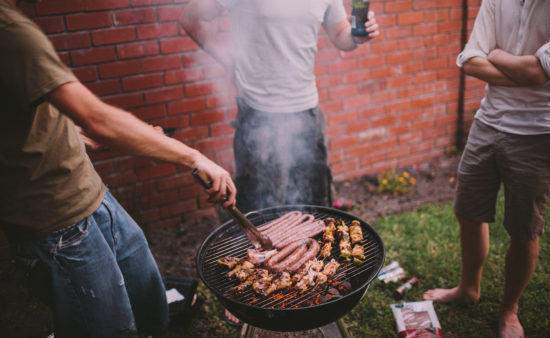 Even though we all have that one uncle who claims to have invented the braai tradition; it goes further back than we think. The first beings to catch and control fire where the original South African settlers that inhabited Gauteng’s Cradle of Humankind. They started cooking up a storm 1000’s of years ago.

Some scientist believes that cave dwellers dropped their meat into the fire by accident for the first time, removed it later and ate it only to realise that it tasted much better than the raw meat they ate up to that point. We will probably never know if this statement is factually accurate or a made-up story, but one thing is for sure; Men started dropping meat onto the fire regularly. You might wonder how this cooking method evolved from a primary survival method into South Africa’s most famous tradition. 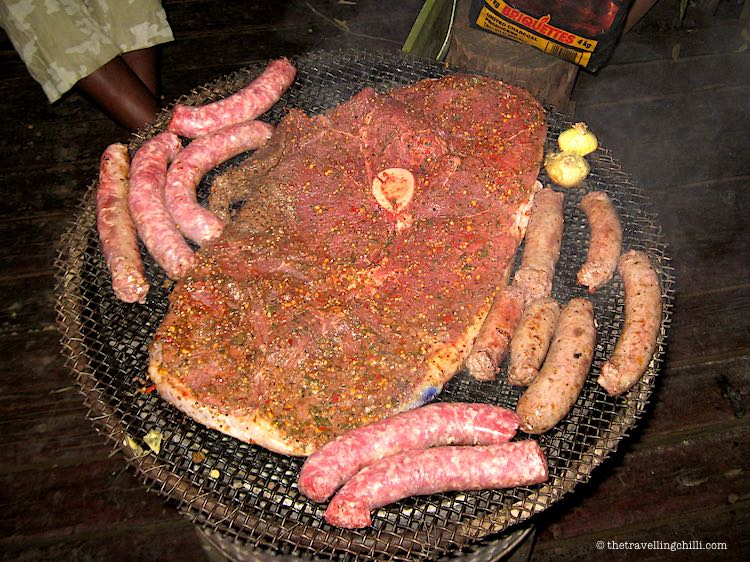 Sure, some cave (wo)man made life easier for their kind when they overcame their fear of fire and conjured up the idea of cooking with it, but that is still nothing close to a traditional South African braai. Let’s take a look at how the actual braai tradition came about.

Let’s take a look at where the word “braai” came from. The term “braai” originated from the Dutch word “braden” (to roast meat). Afrikaans was considered a kitchen language in the 18th century. Therefore it was poorly documented at the time, so we don’t know exactly when the word became popular. All we know is that everyone knew what it meant, and fell in love with this practice.  It is critical not to confuse the word “braai” with or translate it to “barbeque” – Oom Piet from Prieska will tell you that it is not the same thing. 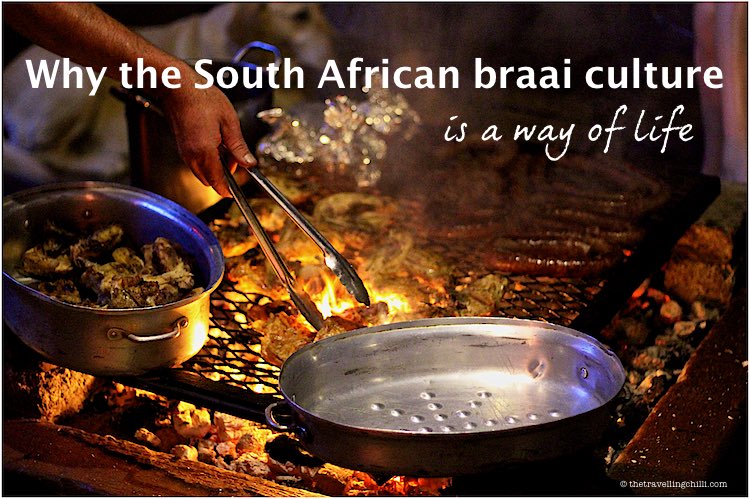 Braaing eventually became part of South African families’ weekly routine. The beauty of a braai is in more than the meat; It’s about the atmosphere around the open fire. There is something about braaing that brings cultures together. When the flames are burning, everyone forgets about their difference for a while, while they focus on one sole purpose; to perfect the ultimate braaibroodjie. 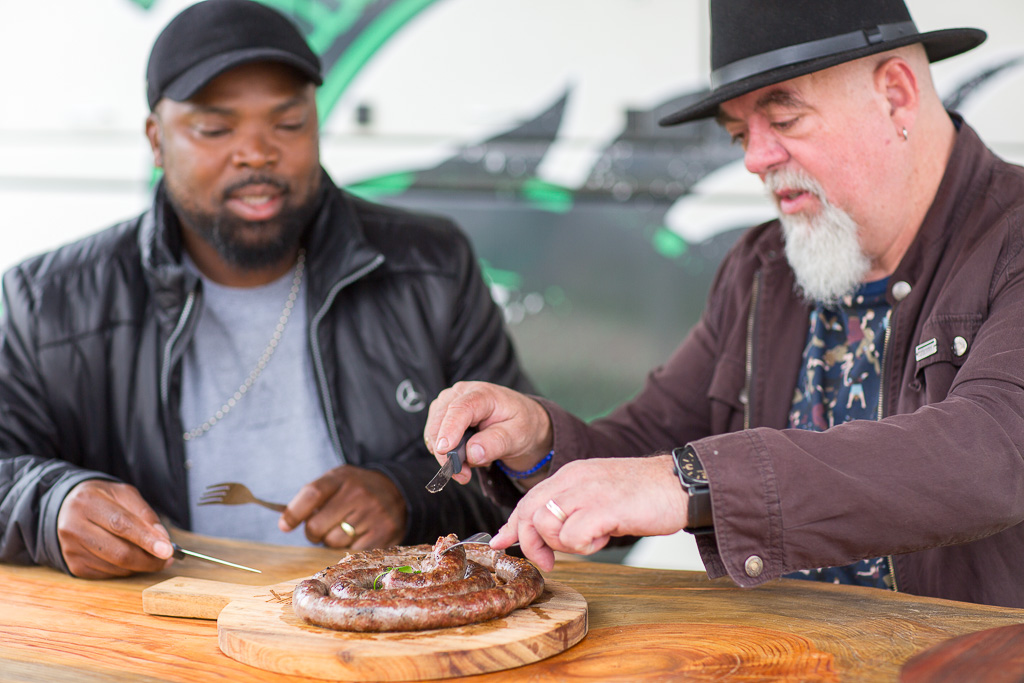 Braais celebrates the diversity of South African beautifully. Each culture puts its own spin on a traditional braai. Africans brought “pap” and “chakalaka” to the table and thanks to the Cape Malians we get to experience “snoek” and “sosaties”.

It doesn’t really matter where and when braaing gained popularity; The important thing is that it’s here to stay. Braaing is not a trend, it’s a tradition, and we are proud to form part of the nation that took fire and turned it into something extravagant. 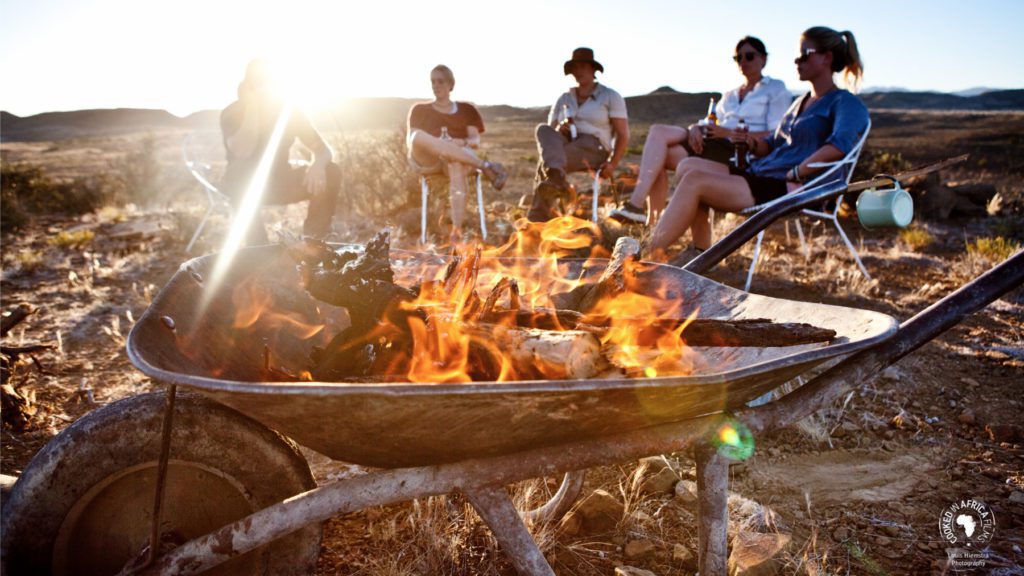 Welcome 2020...looking forward to the challenges a

Happy holidays and a Merry Christmas to all from t

Mill finish refers to the surface texture (or fini

Rusting Patina is a brown, glossy or sheen film on

Tis the season to be shopping and what better gift

This range is targeted at teenagers and the adult,

Hi Tina, we so hope that you do. Everyone should h